Lucknow Super Giants players 2023 list has a good number of all-rounders available but the majority of them are from India and don’t have much experience. In the auction event, they did try to bid for Ben Stokes & Sam Curran but due to budget issues, they were unable to rope into their team. Young pace options like Avesh Khan & Naveen-ul-Haq will certainly give them a bit of an edge over other franchises as they both can bowl 140+ KPH deliveries on a consistent basis. The complete Lucknow Super Giants squad 2023 is as follows.

KL Rahul & Quinton de Kock are solid LSG openers 2023 they got who can provide them great starts up front in the power play which sets the whole tone for the game to set up big scores. The good thing about LSG team 2023 is they have great options upfront who can make the most impact in the powerplay both with the ball and bat.

The official announcement related to the Lucknow Super Giants match Schedule 2023 has not been made yet by the BCCI but looking at the previous editions of IPL, we have prepared a tentative LSG schedule 2023 to give you an idea for the games they are scheduled to play in TATA IPL 2023. The complete LSG match schedule 2023 is as follows.

This year, LSG is expected to have their home games played at the BRSABV Ekana Cricket Stadium in Lucknow. Last year, due to the pandemic BCCI hosted the whole tournament in Mumbai & Pune only. The official announcement from BCCI regarding Lucknow Super Giants’ schedule 2023 is expected to come out in the month of March 2023.

Gautam Gambhir has been promoted to Global Mentor with added responsibilities mainly because just recently they also acquired Durban Super Giants in the SA20 League.

Gautam Gambhir works closely on the team strategy along with batting tips to youngsters and experienced stars because of his great run in Indian Premier League as a player as well as a leader. Andy Flower as head coach has already won many trophies across different t20 leagues happening these days in the circuit.

LSG reached the playoffs in their first-ever outing in IPL which was a reasonably good achievement this year with more experience and fresh faces added to the Lucknow Super Giants squad 2023 they would hope to reach the big final and have their first IPL trophy registered under their belt.

Lucknow Super Giants team 2023 is more banking on their Indian origin set of players to perform big and on a consistent basis because they do lack some top names from the International cricket circuit. Their attempt to rope in Sam Curran & Ben Stokes failed after both players got the IPL historic auction bids with Curran breaking all previous salary records.

Akshay is our Editor-in-Chief for all cricket events happening in India. He is a very die-hard fan of Royal Challengers Bangalore in IPL & Real Madrid in football. Akshay loves writing about sports and currently doing his masters in Mass Communication and Journalism. He has last worked for popular Indian news outlets covering cricket news & cricket fantasy. 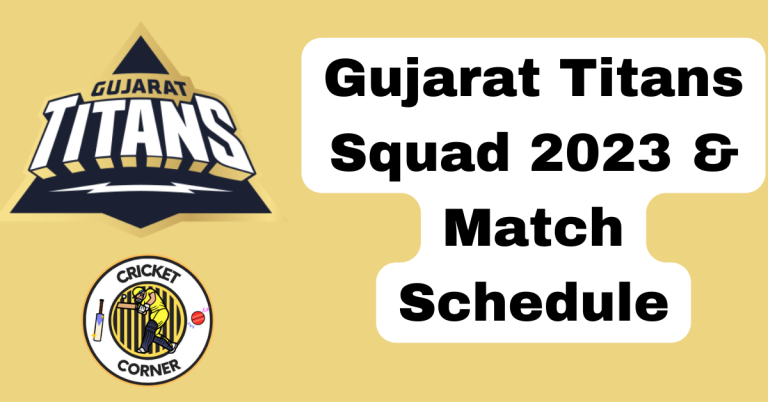 Gujarat Titans were the new addition to the Indian Premier League when BCCI decided to expand the teams from 8 to 10. Last year, because of the two new teams they decided to hold a mega auction so new teams can have the equal opportunity to pick the best players available. Gujarat Titans squad 2023… 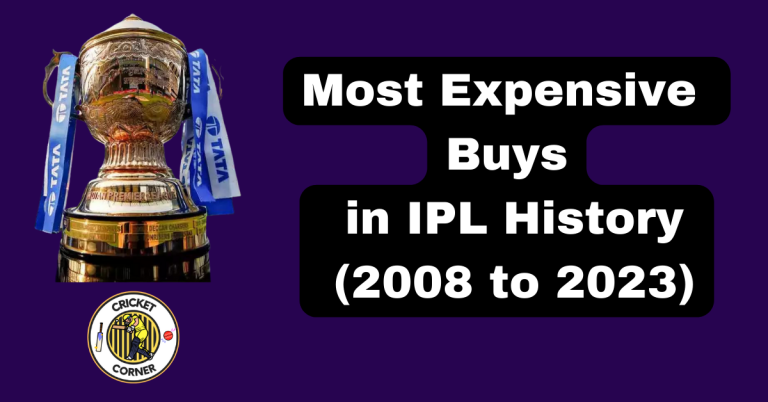 Indian Premier League due to the auction system has every year made headlines around the world for the most expensive buys in IPL because of the big prize checks players get after an intense auction between 10 franchises. The big bid comes from the franchise due to two main reasons. One is the current performance… 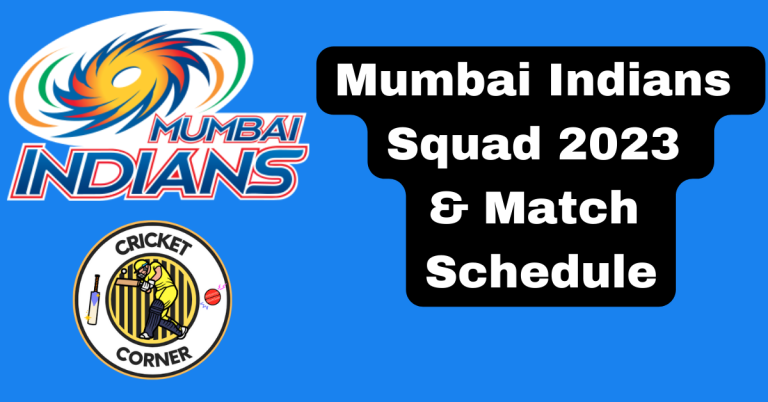 In the last 15 editions of the Indian Premier League, Mumbai Indians are by far the most successful franchise in IPL history. They have won the IPL title five times already with Rohit Sharma as one of the most successful leaders in history. Team management of MI always makes the right decisions to select the… 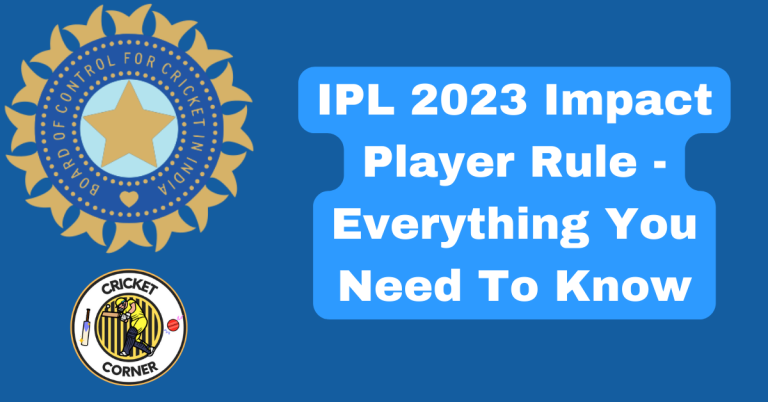 Indian Premier League is all set for the mini-auction event which is scheduled to take place in Kochi on the 23rd of December. T20 cricket has evolved modern cricket so much that these days even in the longer format of the game players do not have the fear to go hard at the bowlers. BCCI… 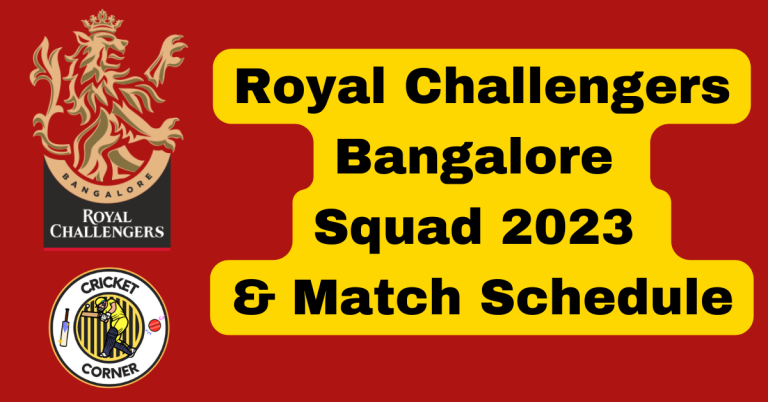 Royal Challengers Bangalore is a team which got the most fan following among all other franchises in IPL due to the involvement of superstar cricketers like Virat Kohli, AB de Villiers, Chris Gayle, Faf du Plessis, Glenn Maxwell, and many more. On paper, the RCB team squad always looked like a million dollars but unfortunately,… 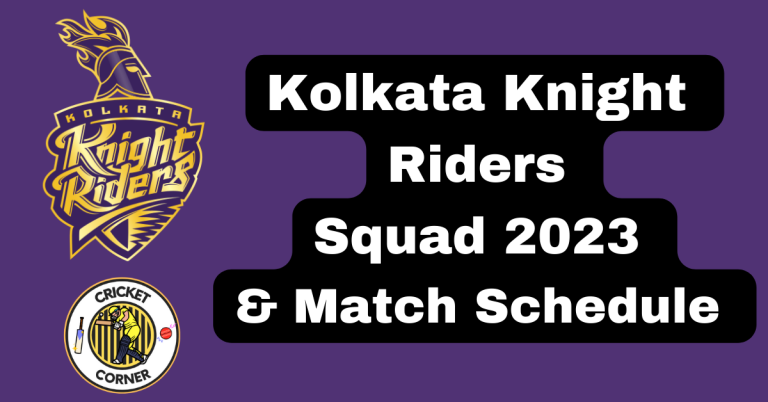 KKR as a franchise is one of the most profitable and valued teams in the tournament. As per Forbes, KKR estimated value is around $1.1 Billion. The popularity of KKR as a franchise has been due to its association with Bollywood King Shahrukh Khan & queen Juhi Chawla who both owns this franchise under Red…